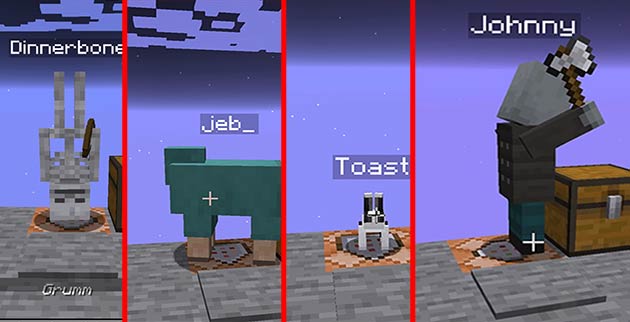 There are many easter eggs in Minecraft, some of which can be found by naming mobs using name tags. By writing in a secret name, the mob that the name tag is applied to can act differently or look differently.

These name tag secrets work on any mob that can be named. They don’t work on the ender dragon or other players. 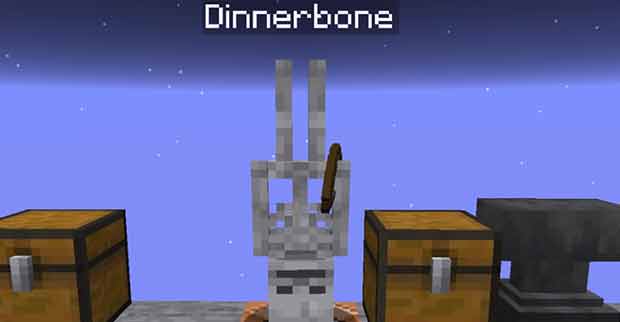 Naming a mob Dinnerbone or Grumm in Minecraft will make it turn upside down. The Wither Boss can be turned upside down this way too. 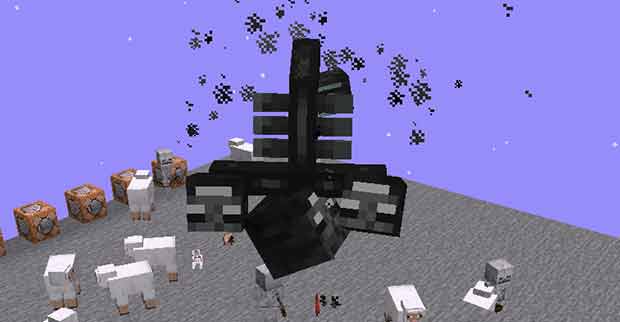 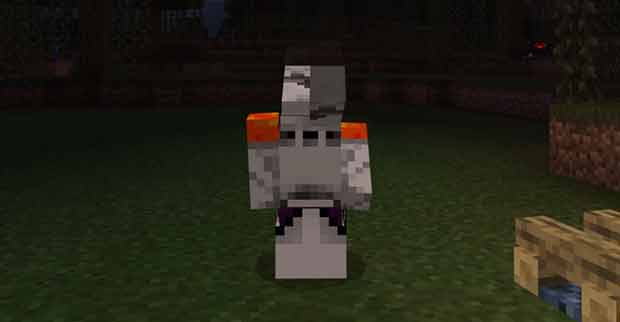 In Bedrock edition Minecraft or pocket edition, if you don’t sign in, you can set your name to Dinnerbone. This will make your character appear upside down. Your skin will remain the same. The only limitation is that you are not able to play multiplayer since you are not signed in, so you can’t show this trick to other players. 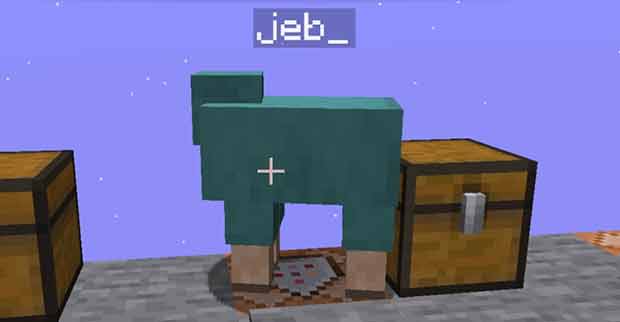 Naming a sheep jeb_ will make it cycle through all of the possible wool colors in Minecraft with interpolation, so you will get a smooth rainbow-like animation on your sheep. The sheep will still drop the original wool color that it had before you applied the name tag to it.

Additionally, in bedrock edition once the sheep is sheared, its leftover wool will still produce a rainbow effect. 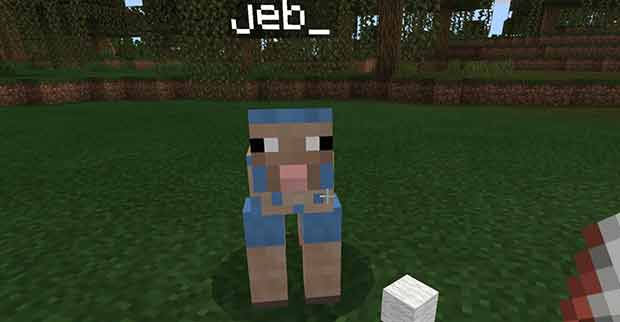 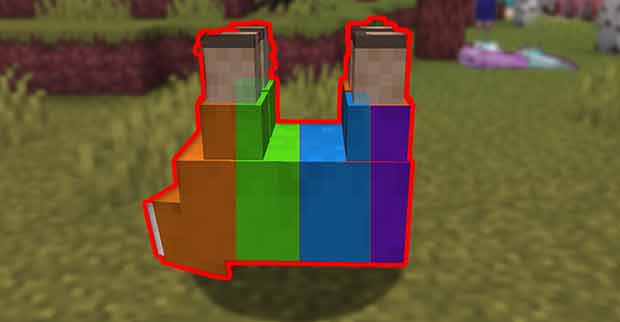 Some people say it is not possible to create an upside down rainbow sheep with the Dinnerbone & jeb_ tags applied at the same time. While this is technically true, it is still achievable with the help of commands, where we let commands manage the color-changing part and use the Dinnerbone tag instead. 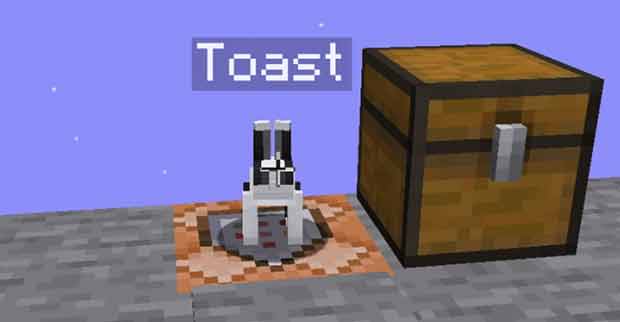 There is a secret rabbit texture in Minecraft which can be found by naming a bunny Toast. It will be retextured to have black spots on its fur.

You can rename the Killer Rabbit into Toast to disguise the dangerous creature. It will still behave the same.

The story behind the “Toast” name tag

This easter egg got added into Minecraft when Ryan Holtz was developing rabbits. A user that goes by the name xyzen420 asked him to make a skin that would look like his girlfriend’s lost rabbit, Toast. 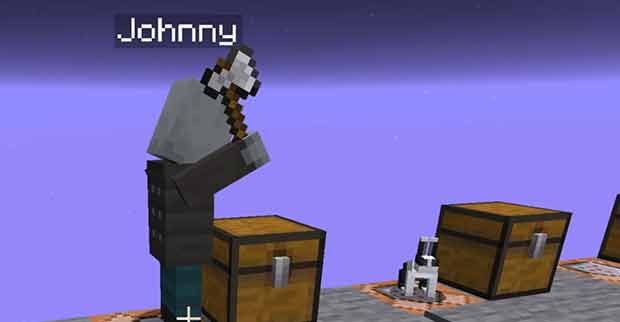 Naming a vindicator Johnny will make it attack all nearby mobs except other illagers and ghasts. Other mobs will, of course, fight back.

The story behind the “Johnny” name tag

This easter egg is a reference to the movie “The Shining”, specifically to the “Here’s Johnny” moment.

The Johnny easter egg does not require a name tag per se, you can just add a tag to the mob and it will behave in the same way. Since this frees up the name of the mob, we can apply other easter eggs to the mob, for example we can turn it upside down with Dinnerbone or Grumm. 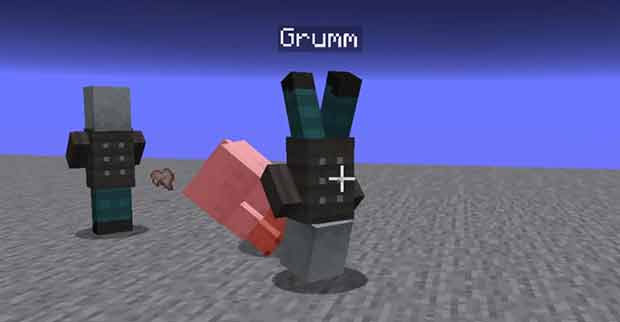 Command to summon a Johnny vindicator

You can also add the tag to an existing vindicator:

Command to change an existing vindicator to Johnny